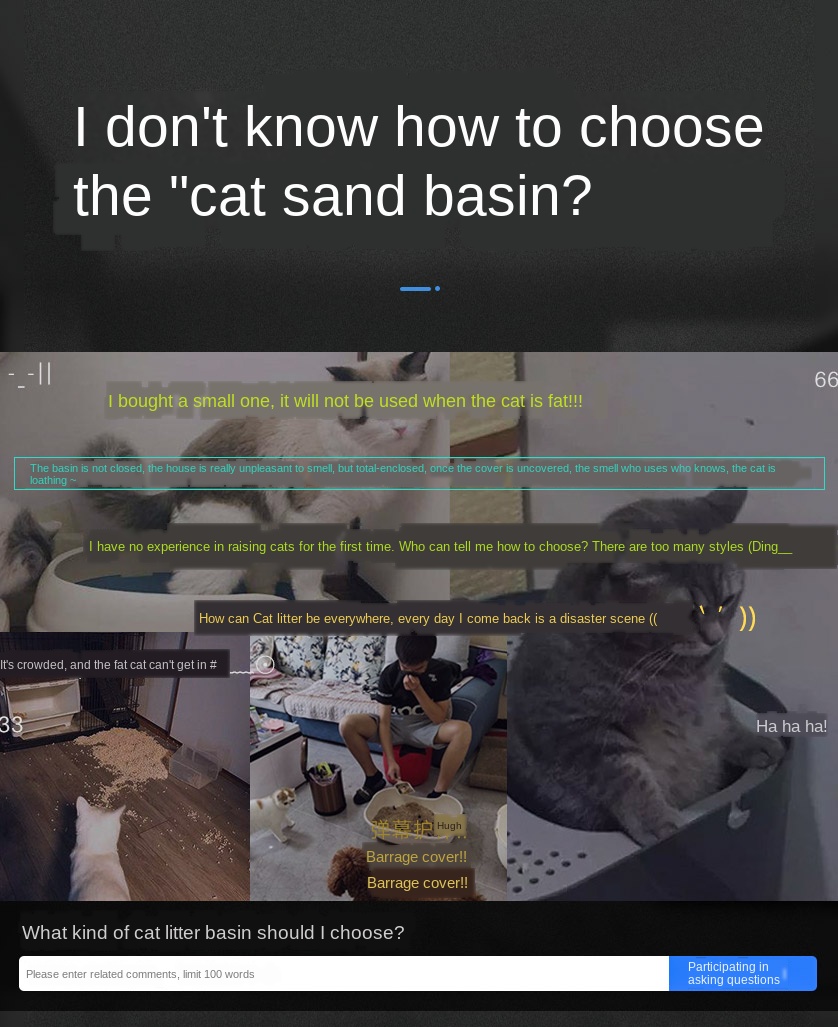 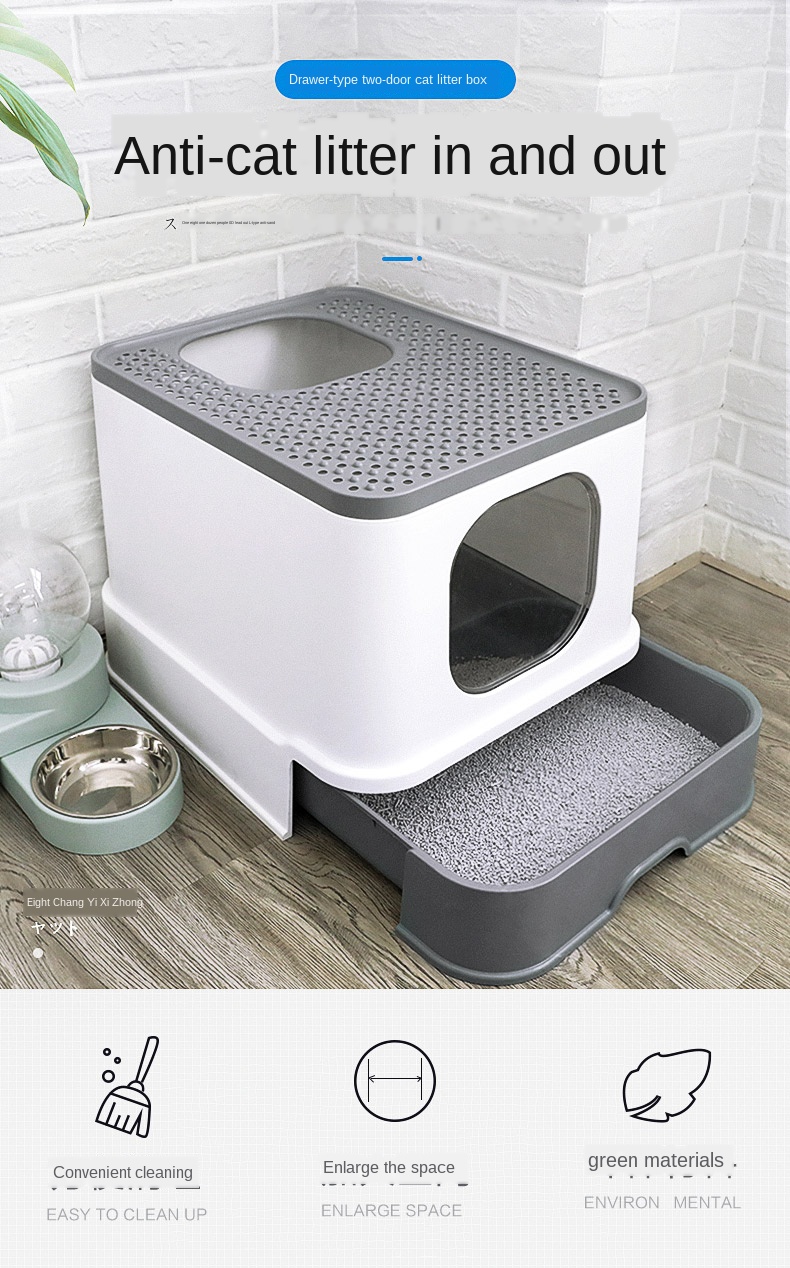 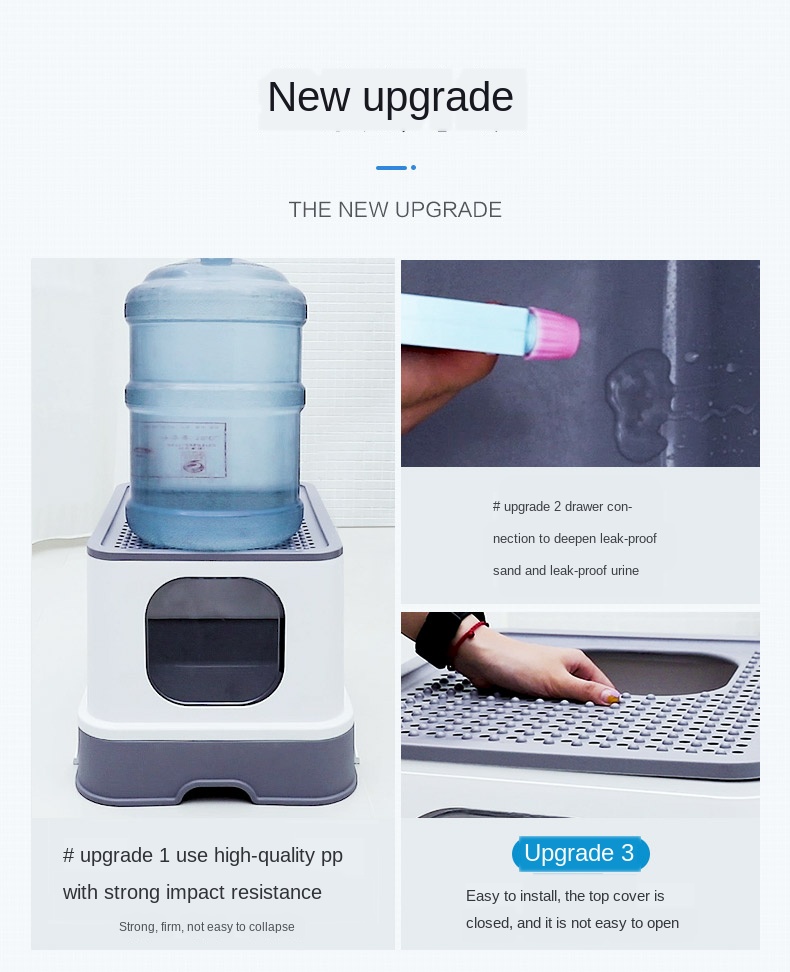 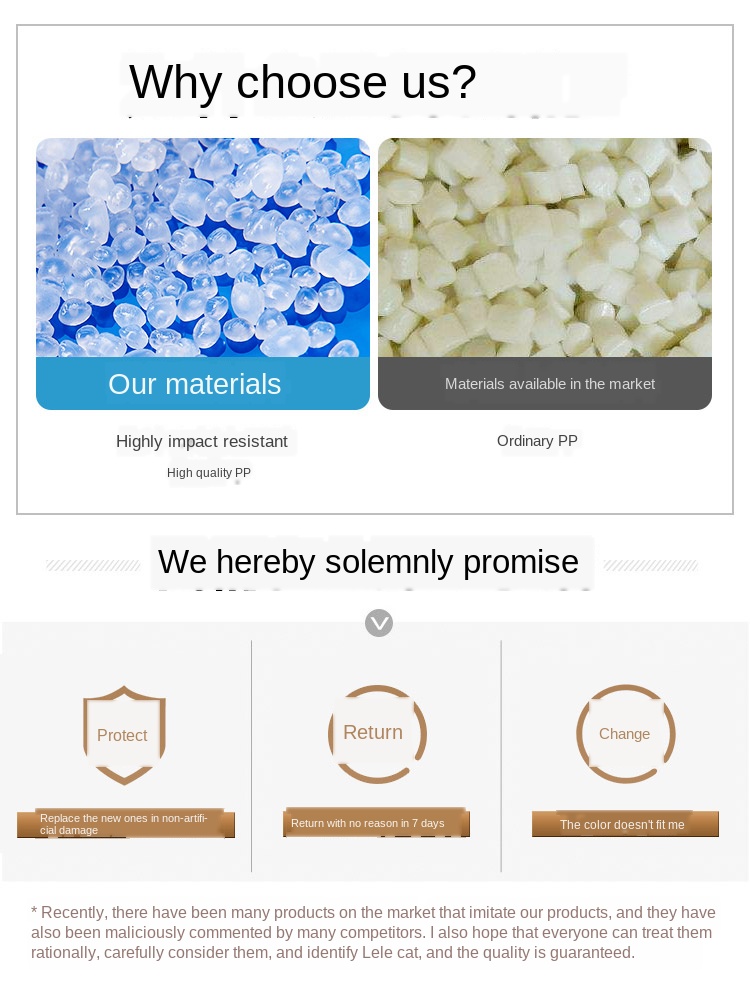 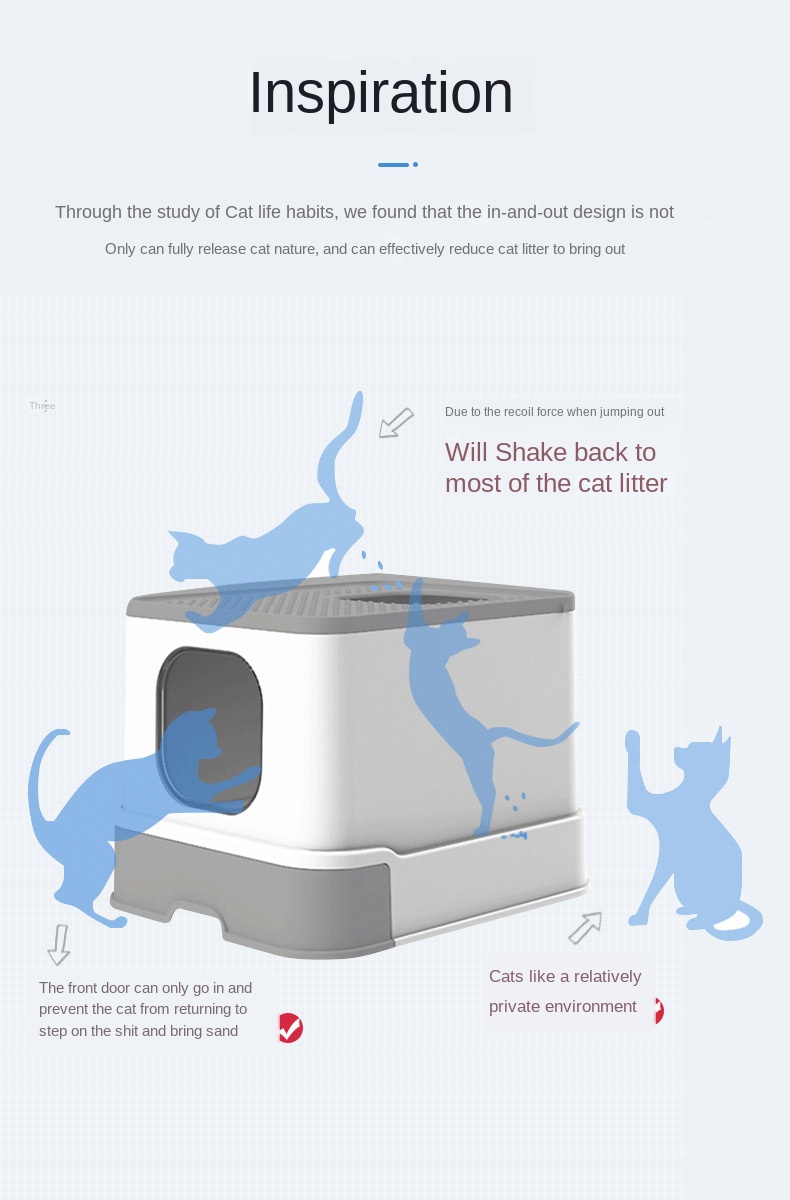 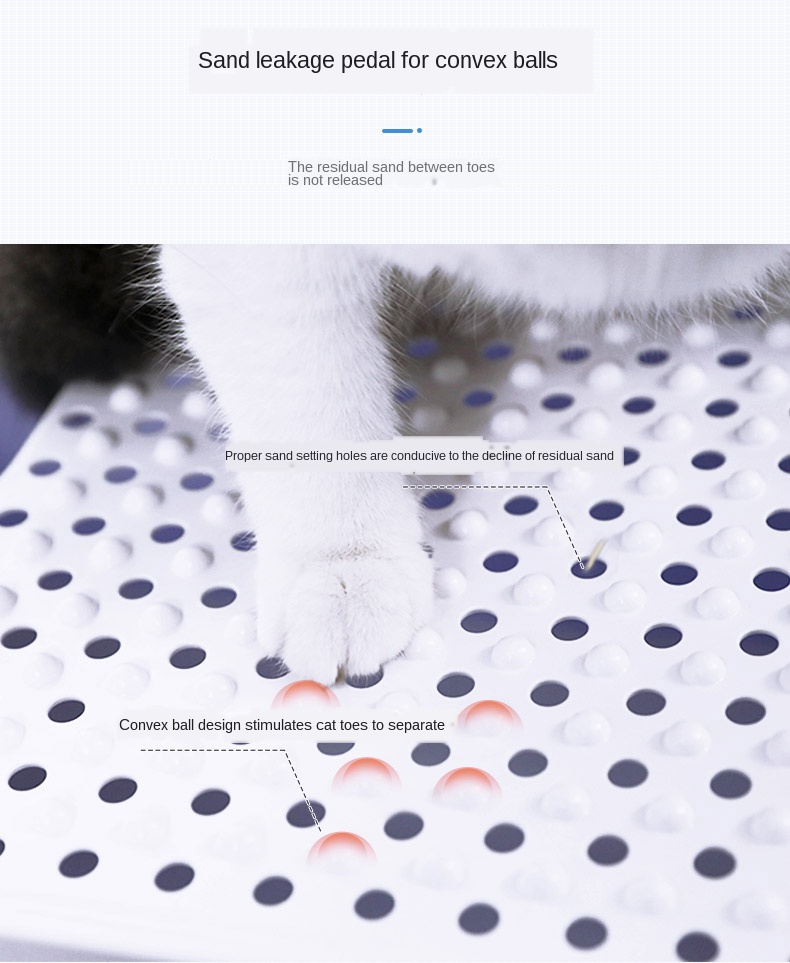 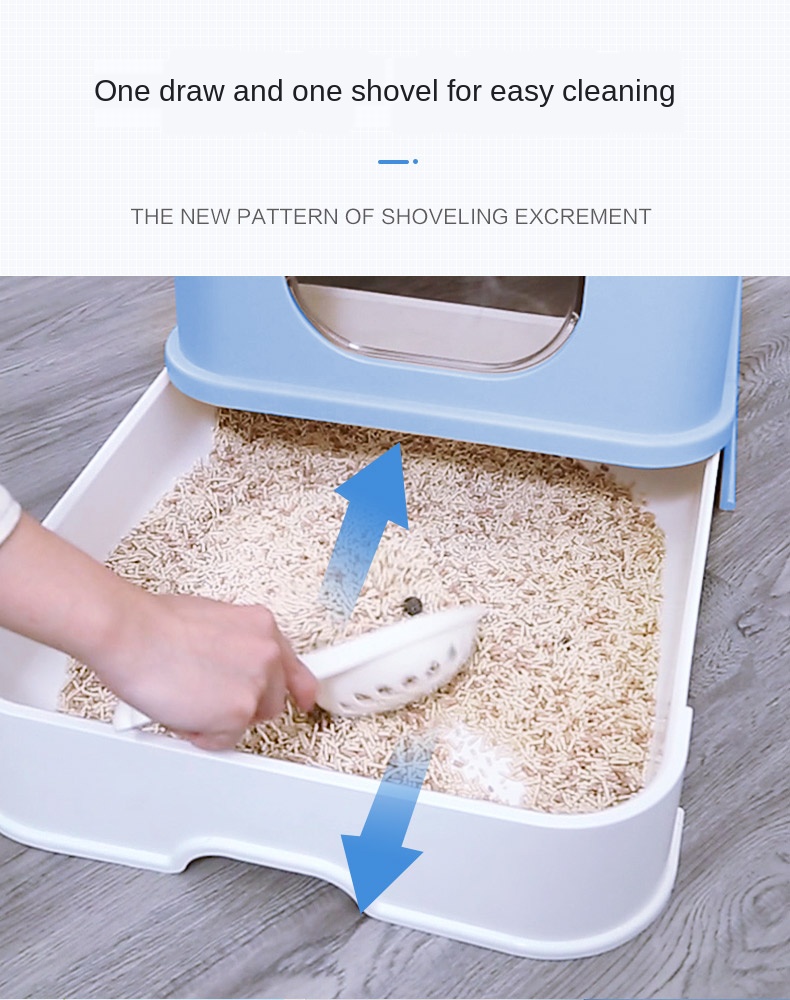 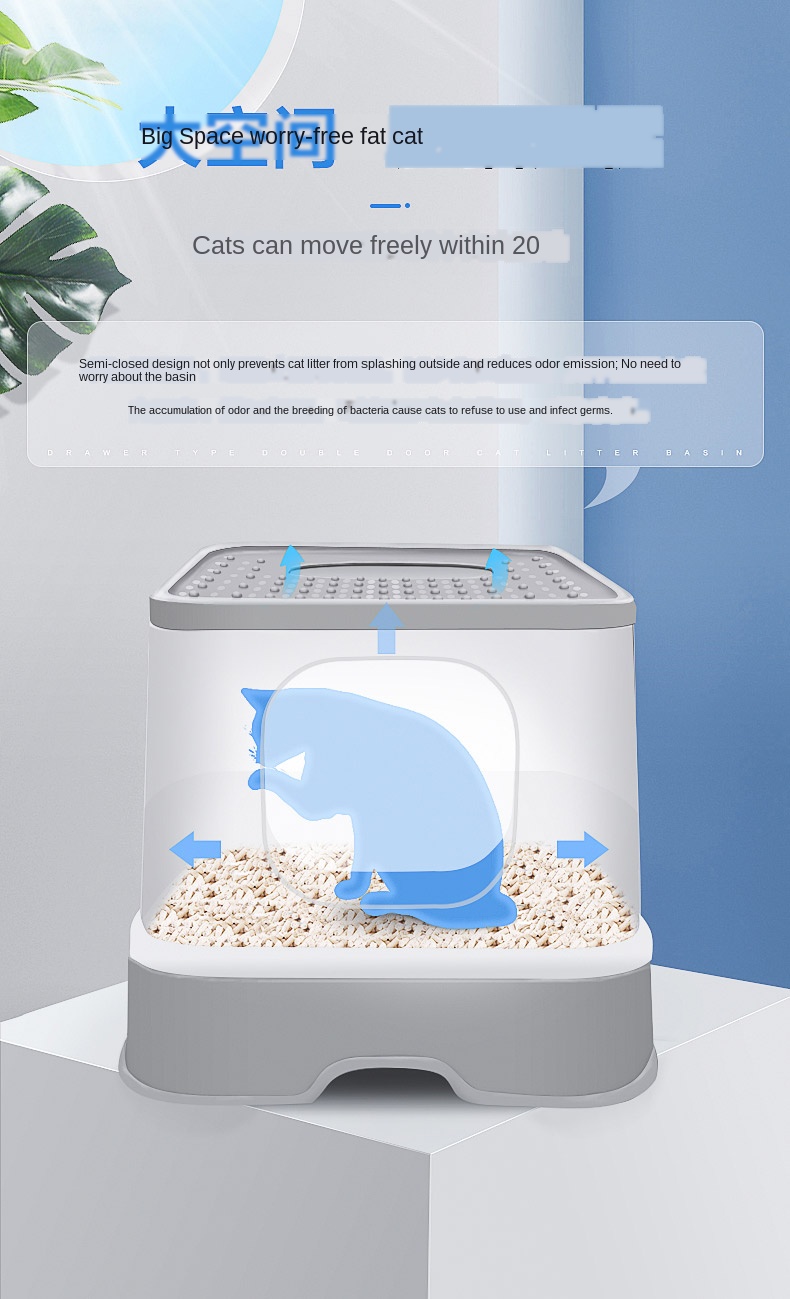 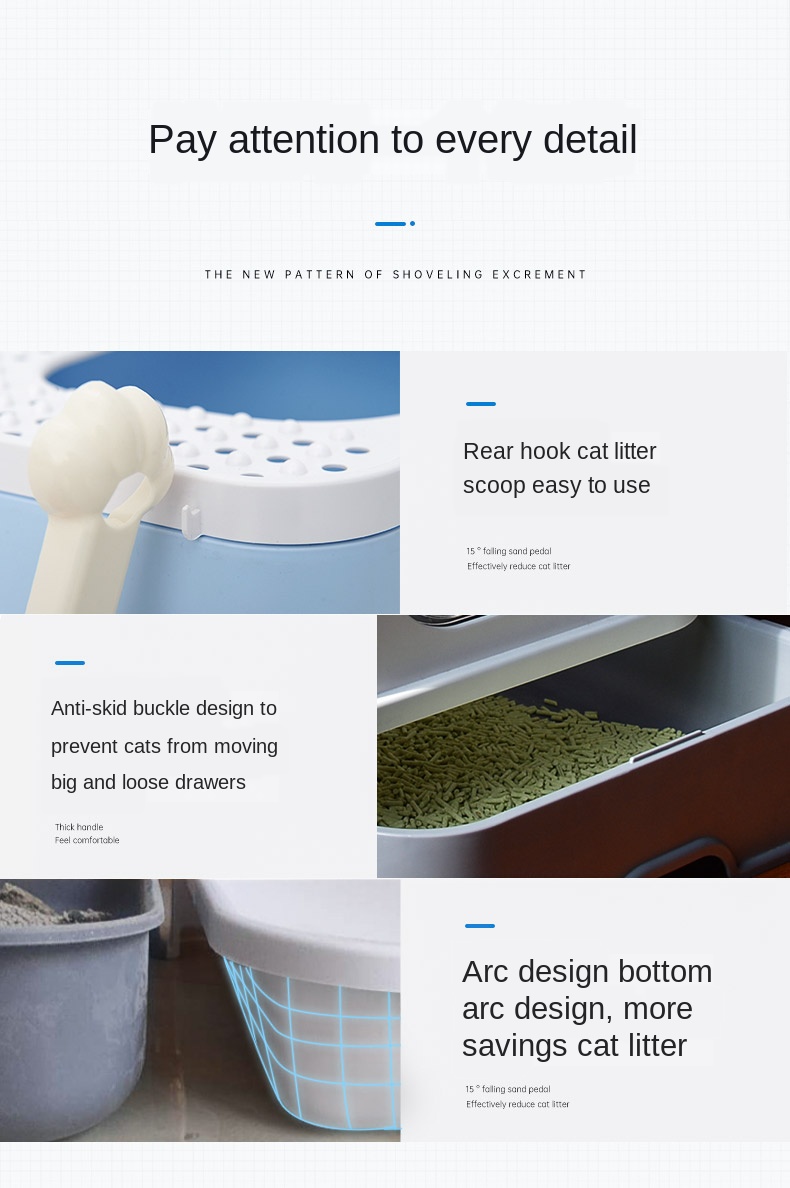 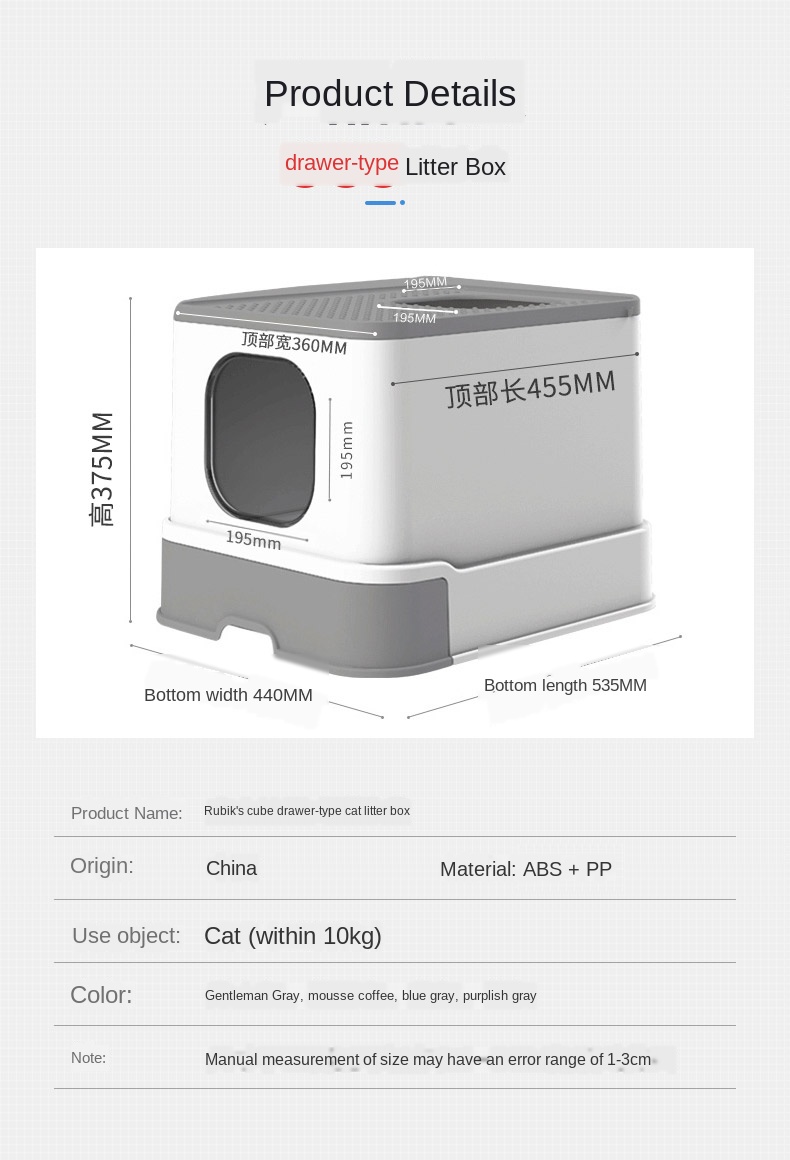 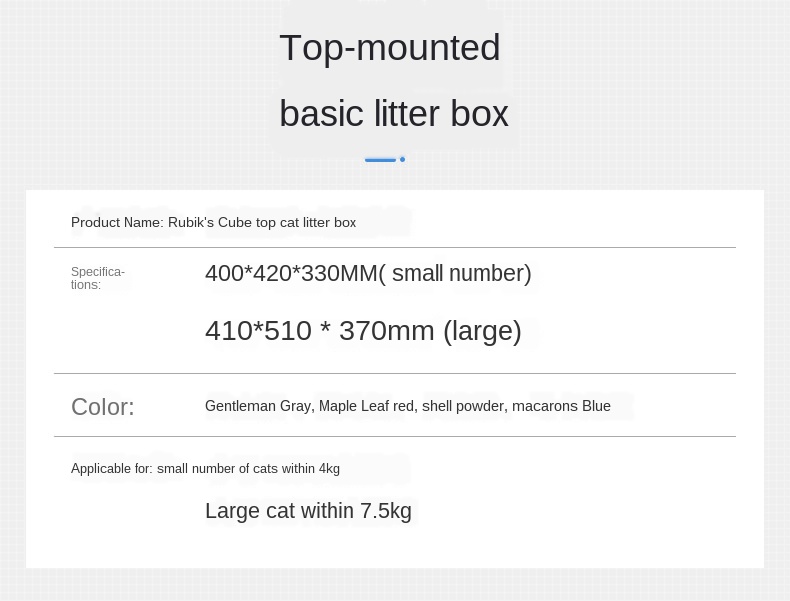 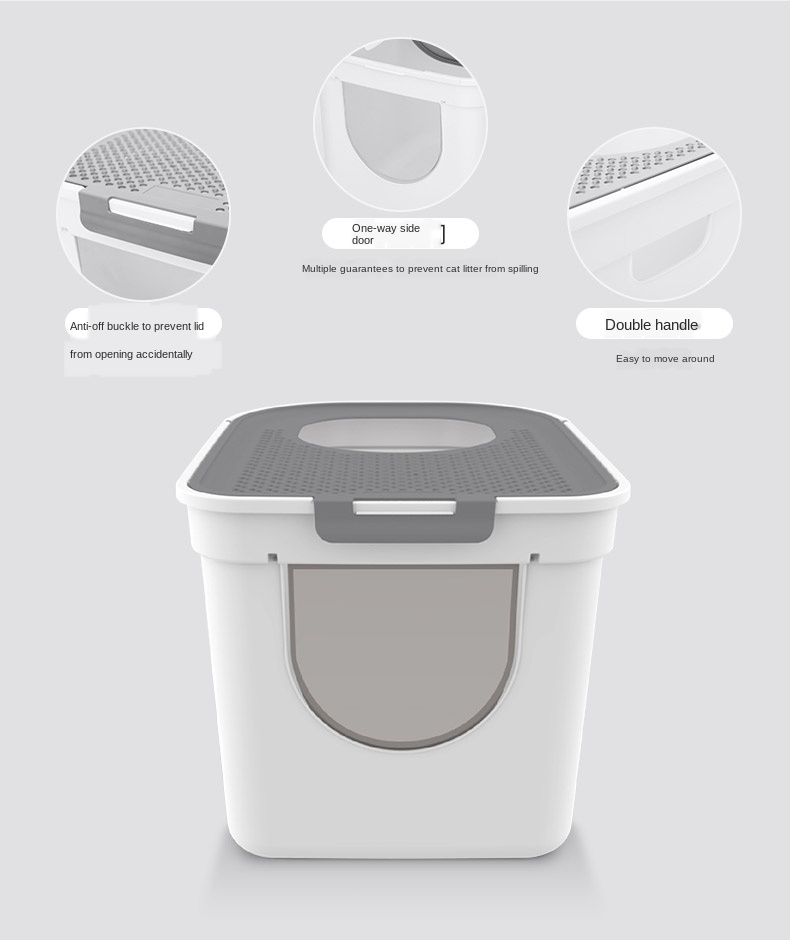 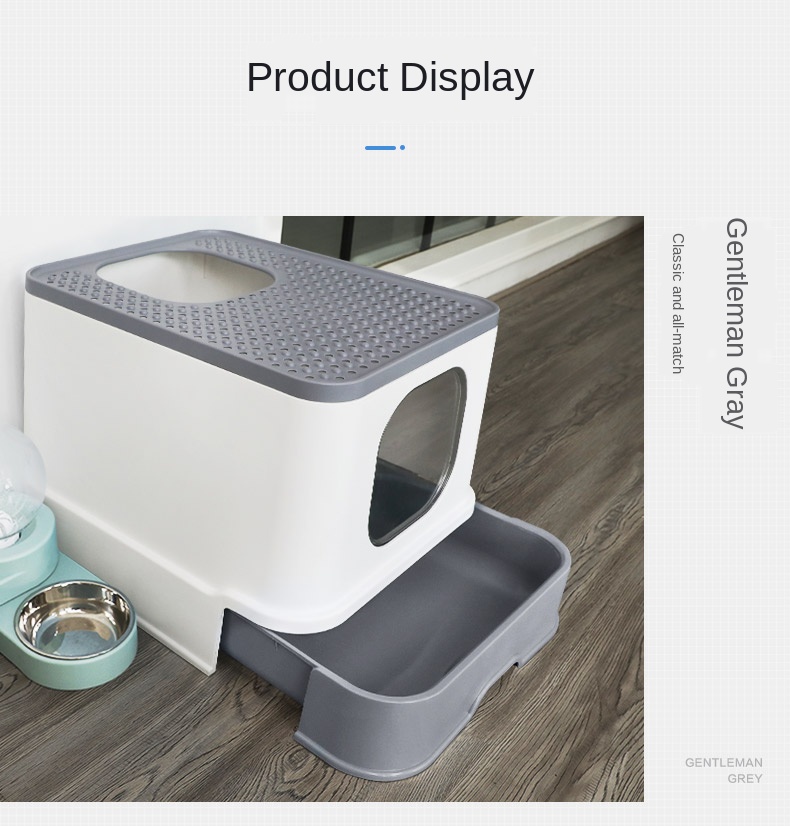 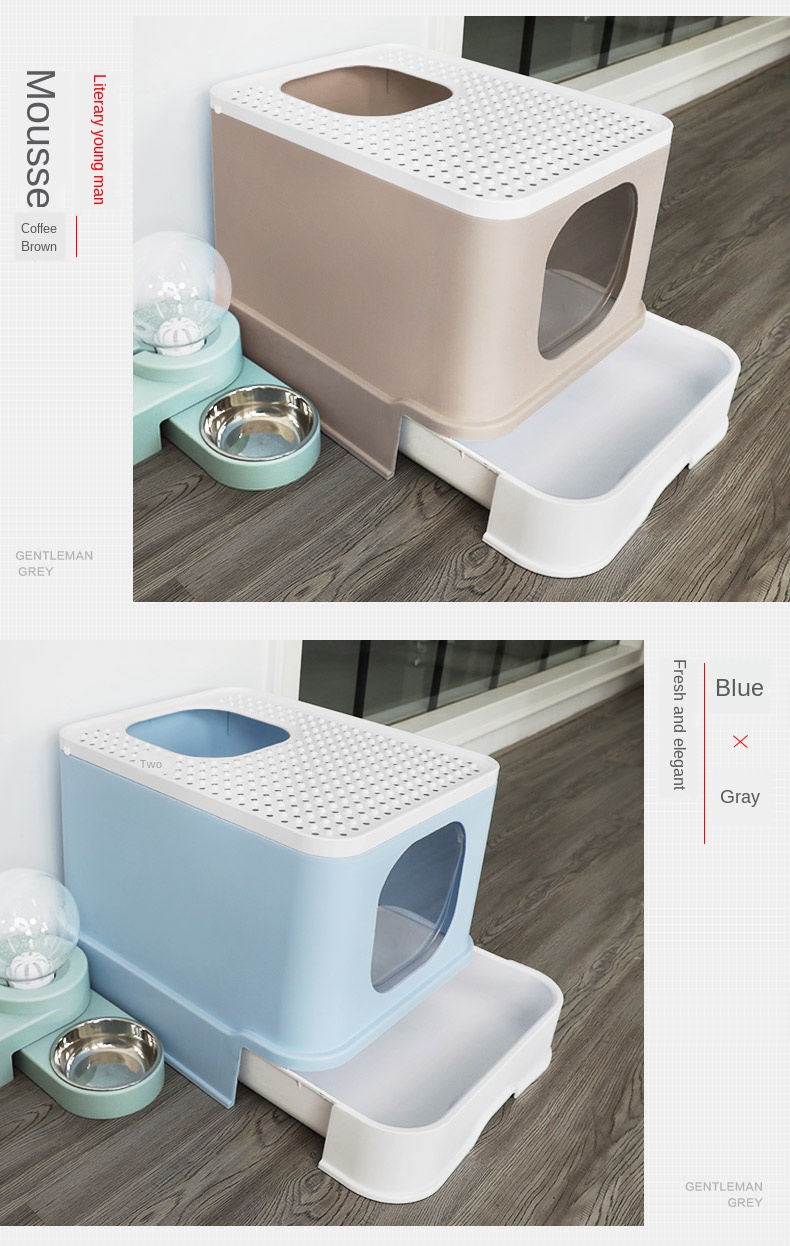 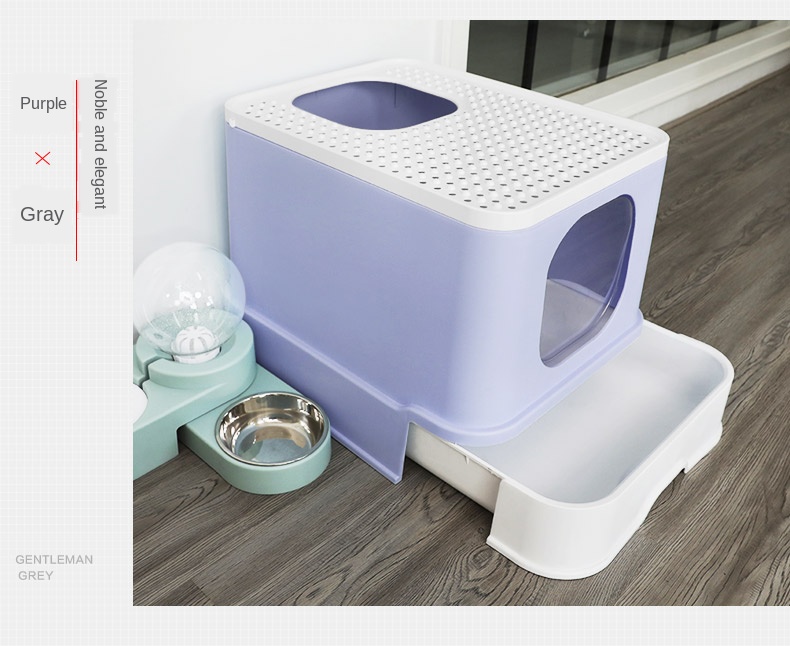 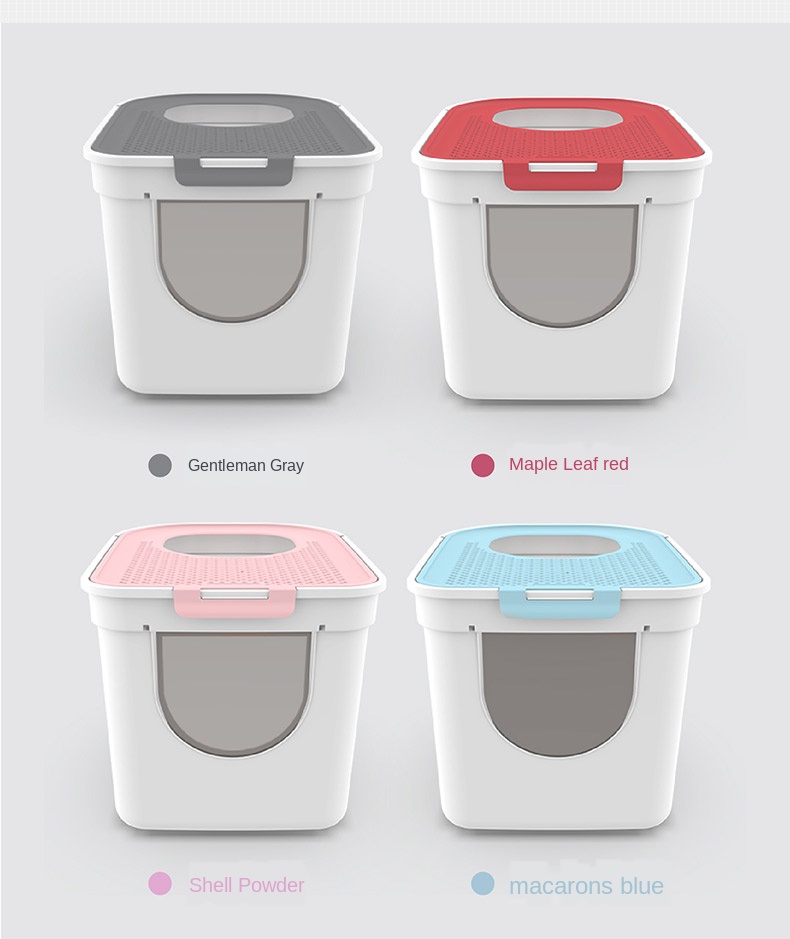 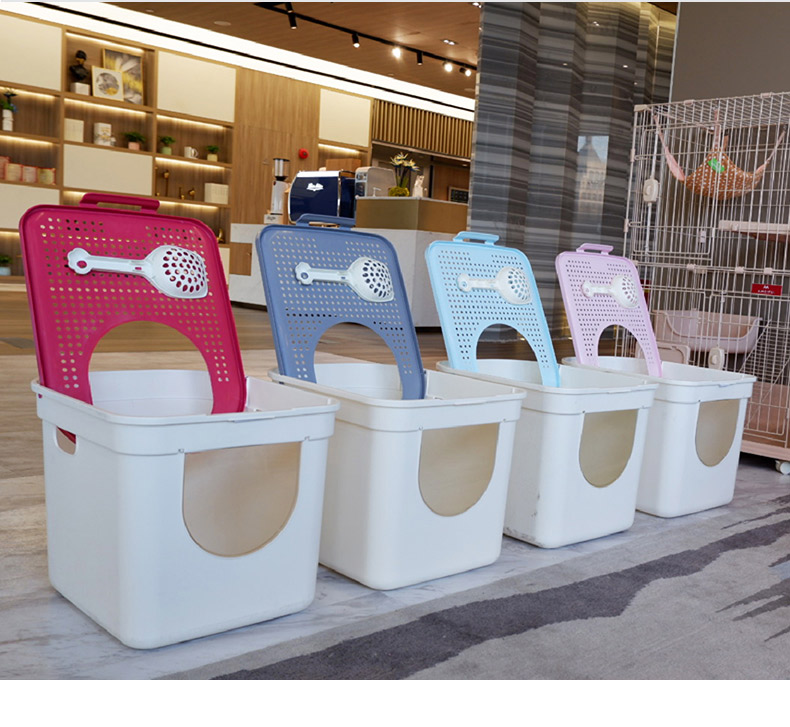 How to choose the "cat sand basin"?
1. Anti-cat litter in and out. Due to the recoil force when jumping out will shake back to most of the cat litter
2. Convenient cleaning. One draw and one shovel for easy cleaning. the accumulation of odor and the breeding of bacteria cause cats to refuse to use and infect germs
3. Big space worry-free fat cat. cats can move freely within 20
4. Green materials, high-quality pp with strong impact resistance
5. Deepen leak-proof, sand, and leak-proof urine
6. Easy to install, the top cover is closed, and it is not easy to open

Awesome toilet Large, beautiful, quality. The cat is delighted. The smell after the toilet is not around the apartment. Perfectly fit into our interior. Very well was packed 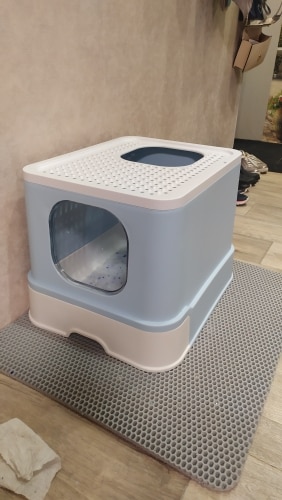 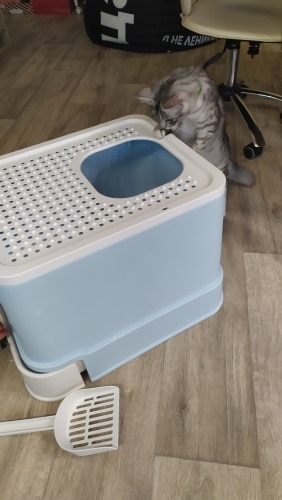 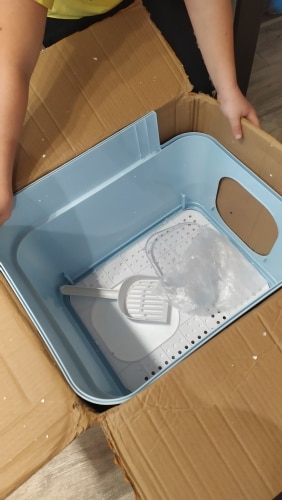 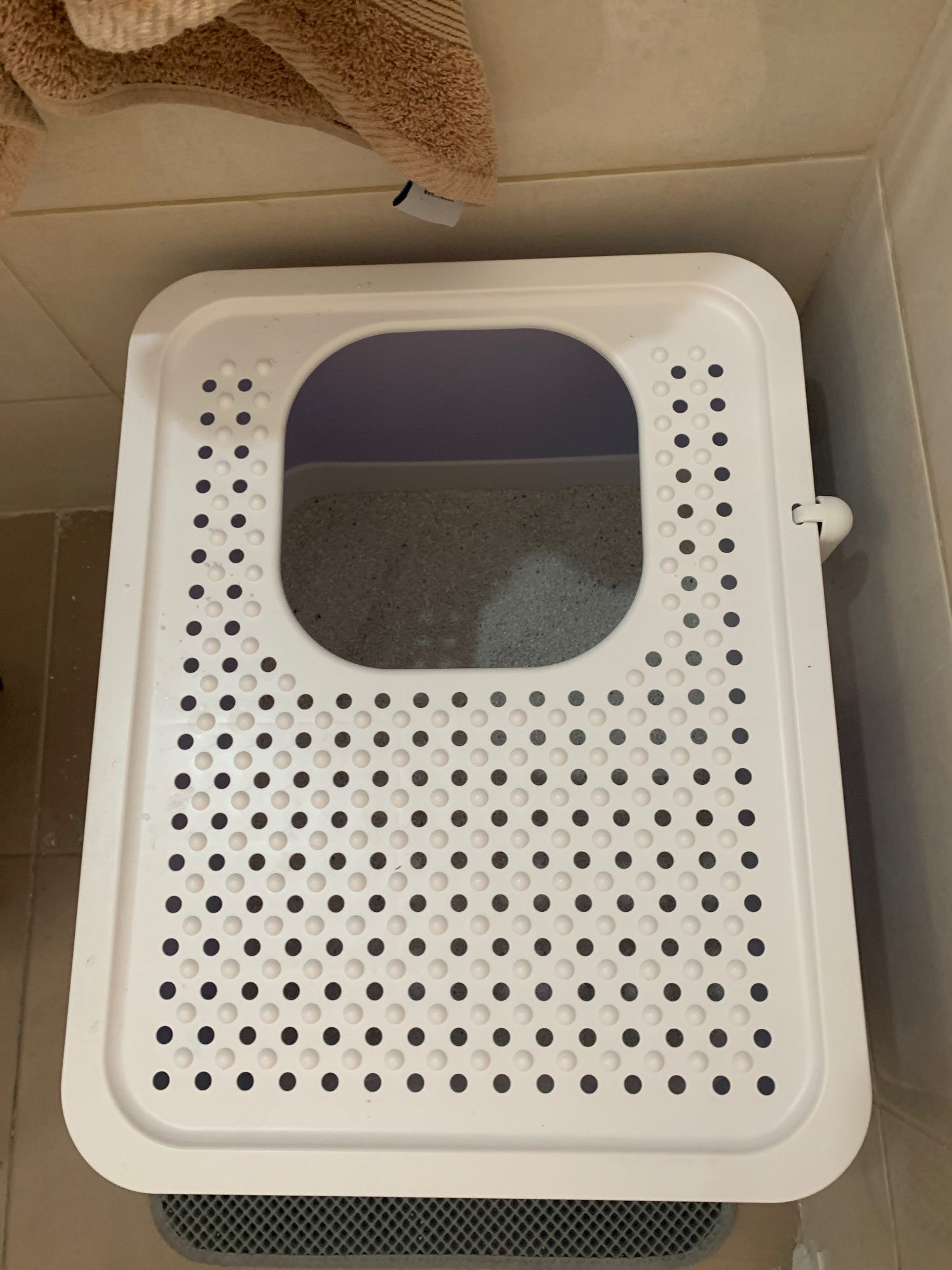 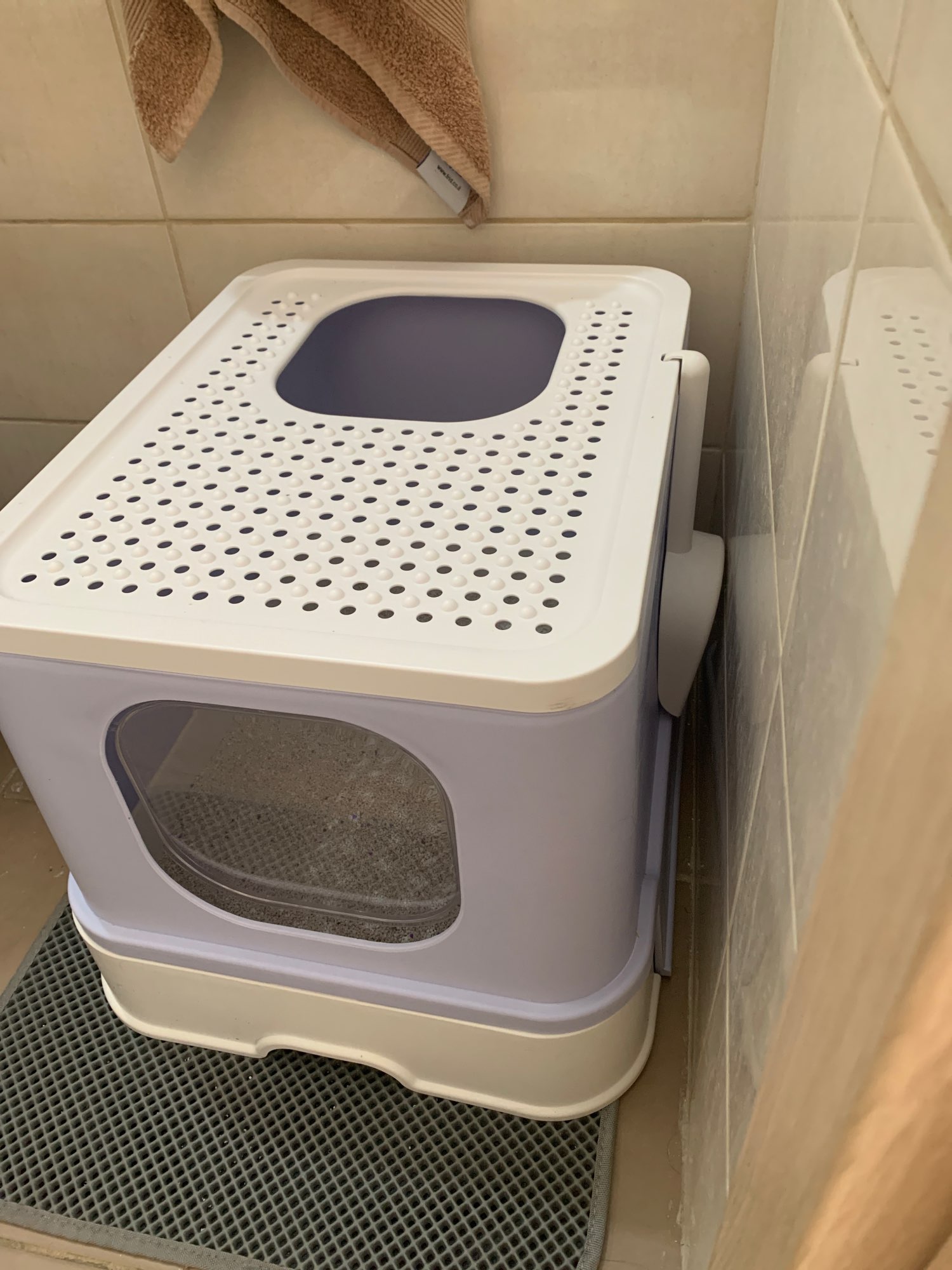 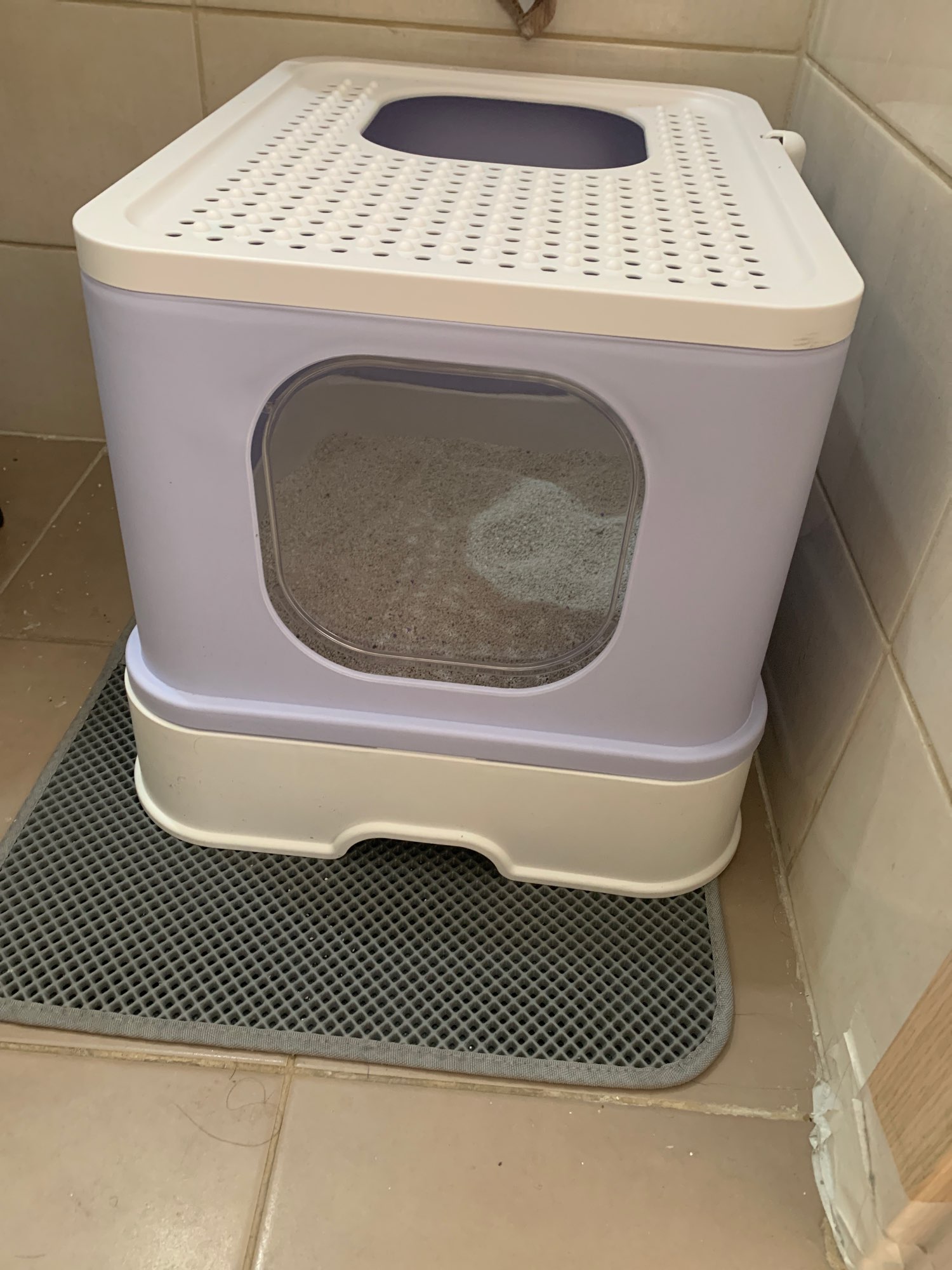 Great tray. It came all on time and everything corresponds to the description. I liked the product very much.

I ordered 11.07, The Courier in Khabarovsk brought a parcel of 10.08. The product corresponds to the description. Was lined with foam and packed in a big box wrapped with tape. Everything came to terms. I am very pleased with the order!

We love it! A hell of a lot faster than we expected. It is very good quality we will buy another one for a second residence.