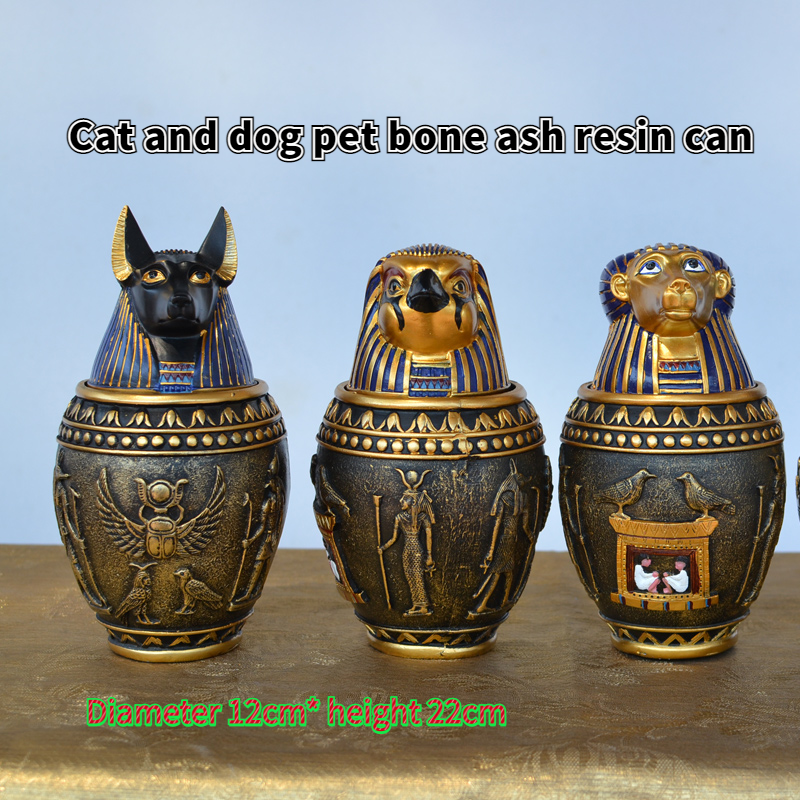 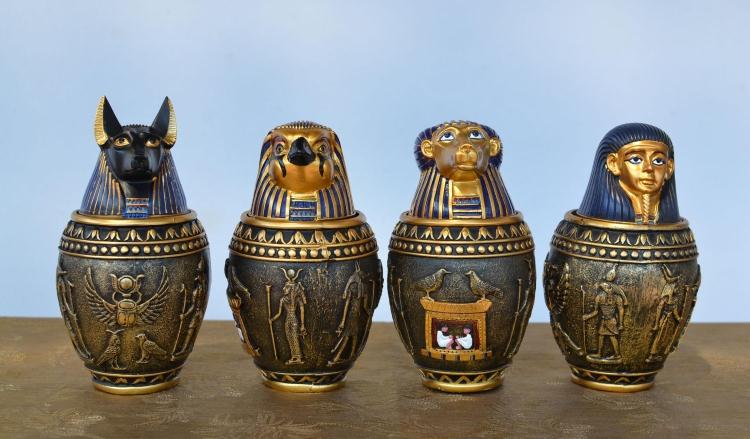 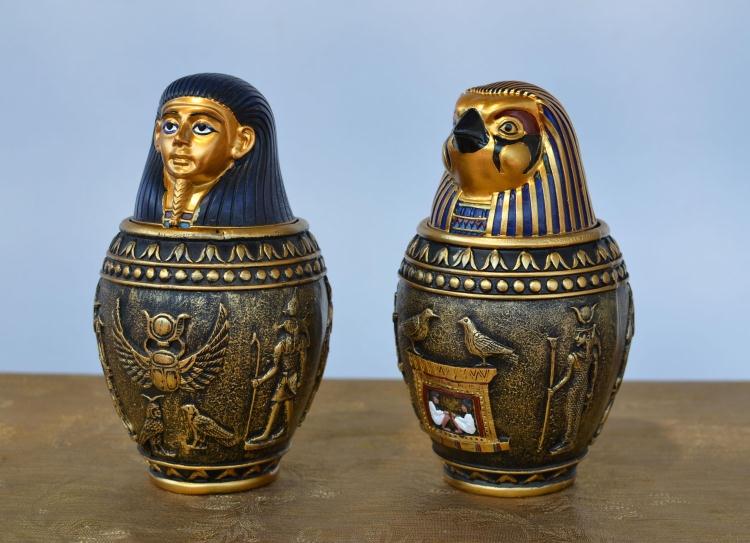 very cool design, thank you very much for the perfect upholster