How to use a snuffle mat? 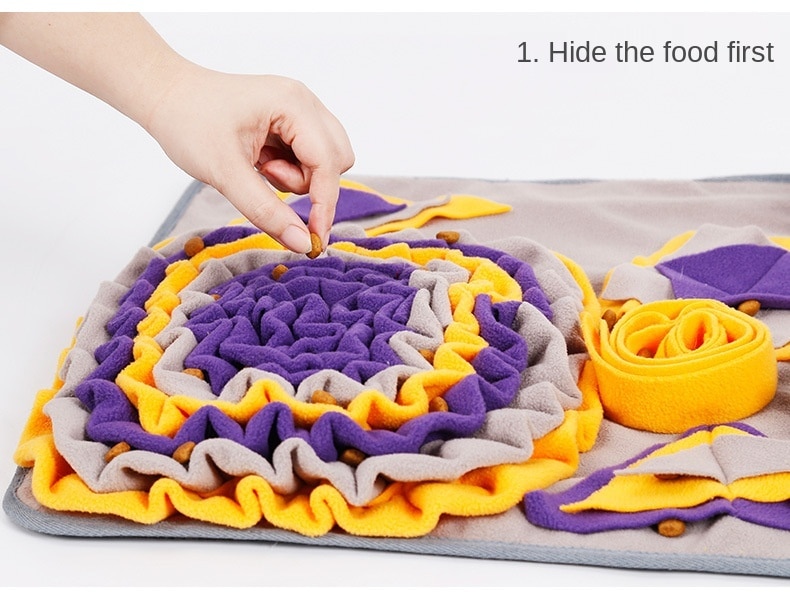 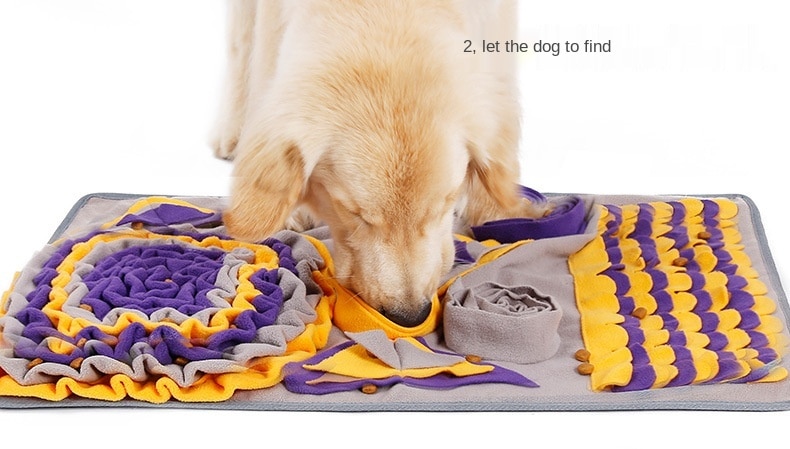 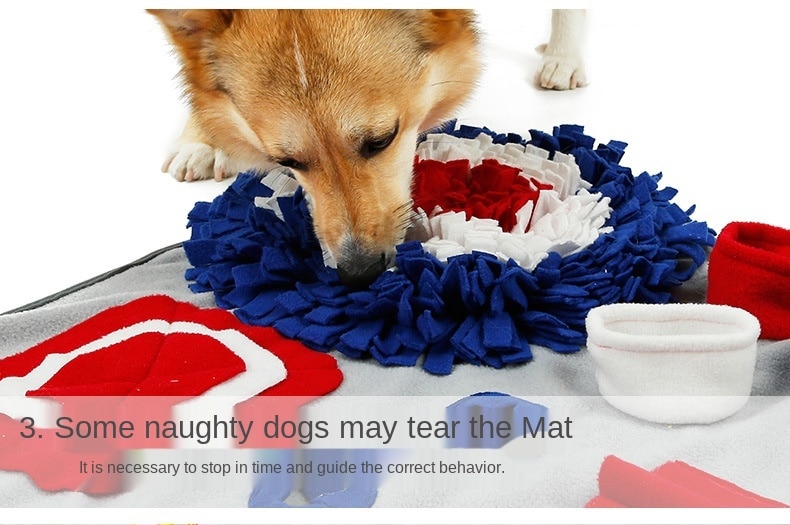 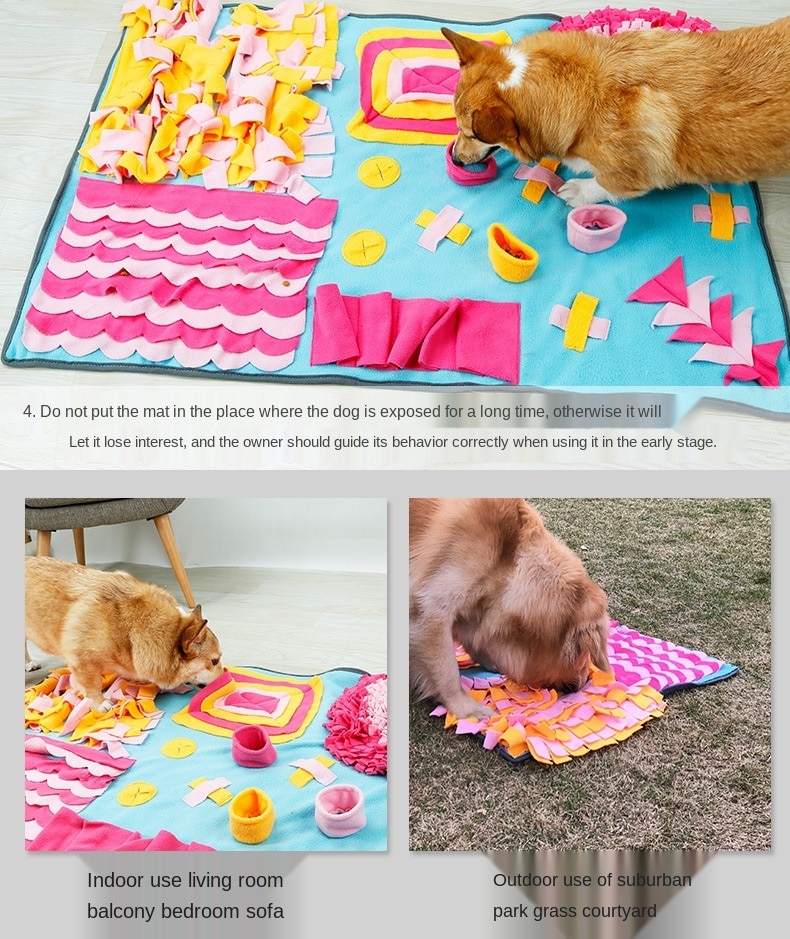 Delivery took about two weeks. The mat itself is without defects and foreign smell. Very high quality sewn. Can be used as a bed, and as an entertaining "toy". I'm happy with the order, I recommend to buy. 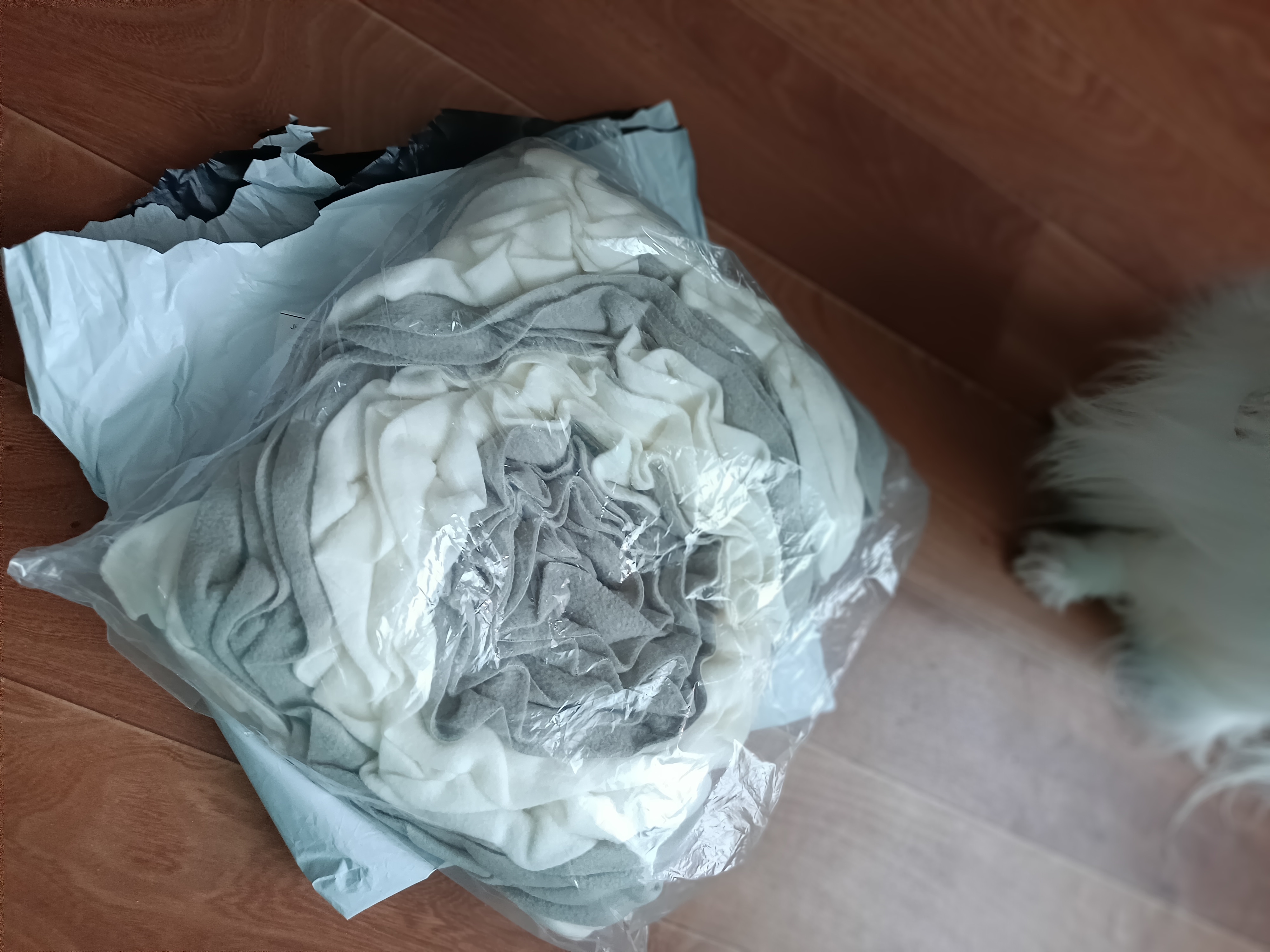 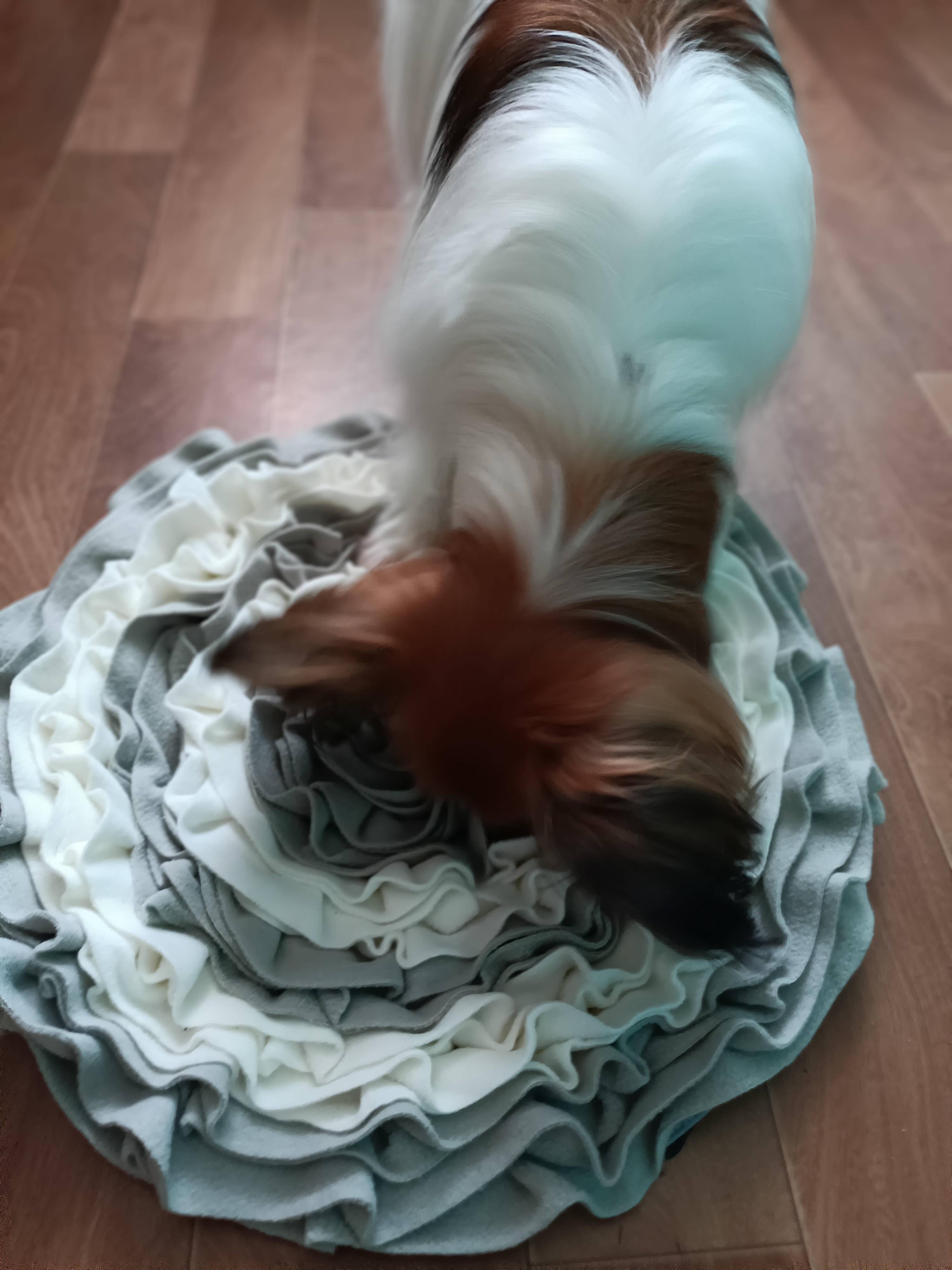 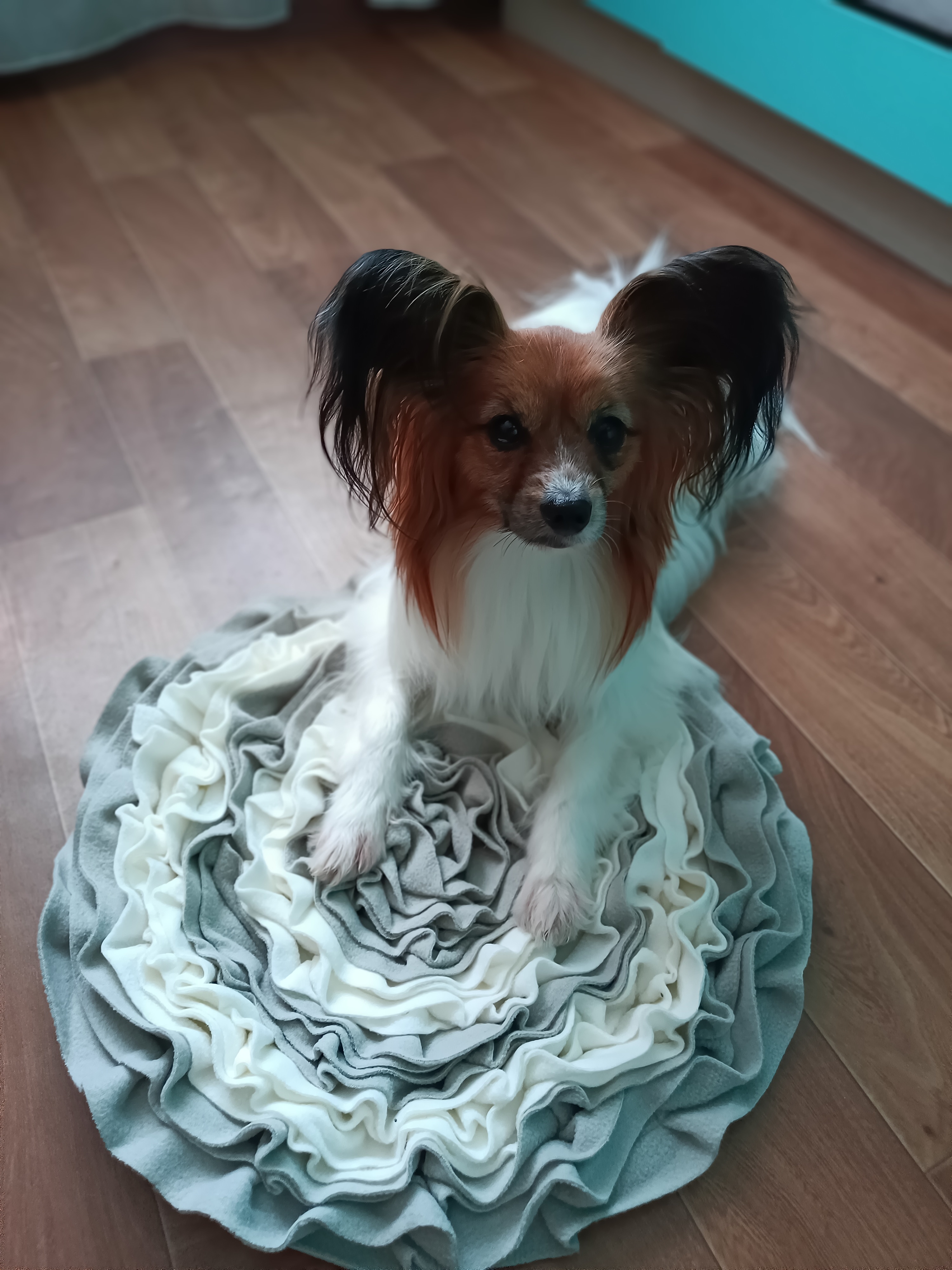 The goods are satisfied with 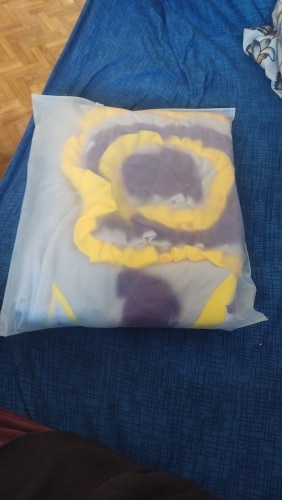 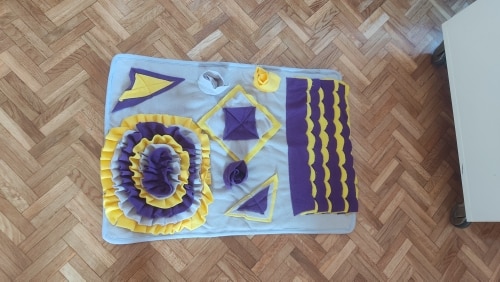 The quality is exactly like in the photo! Soft, lush, super! 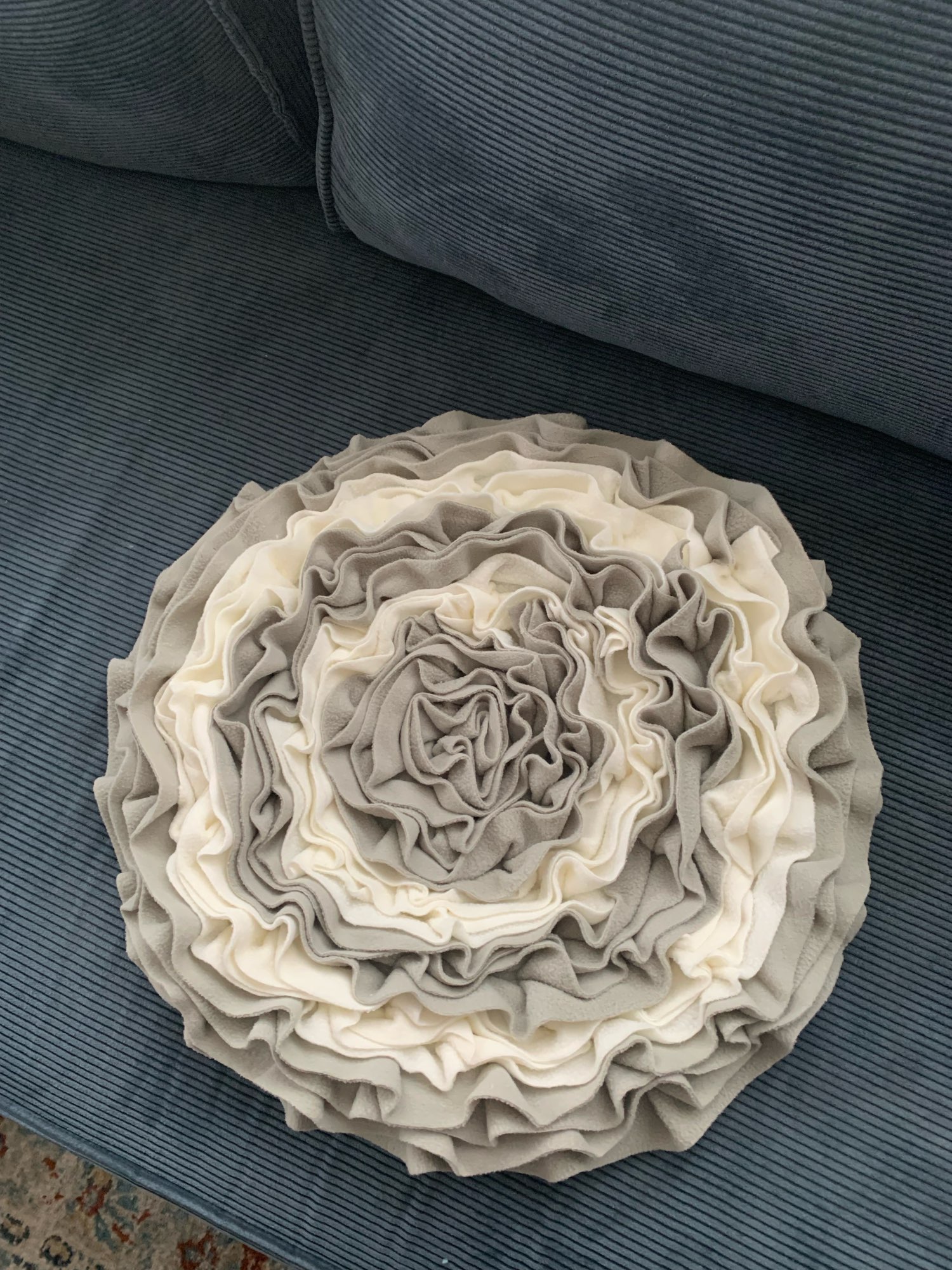